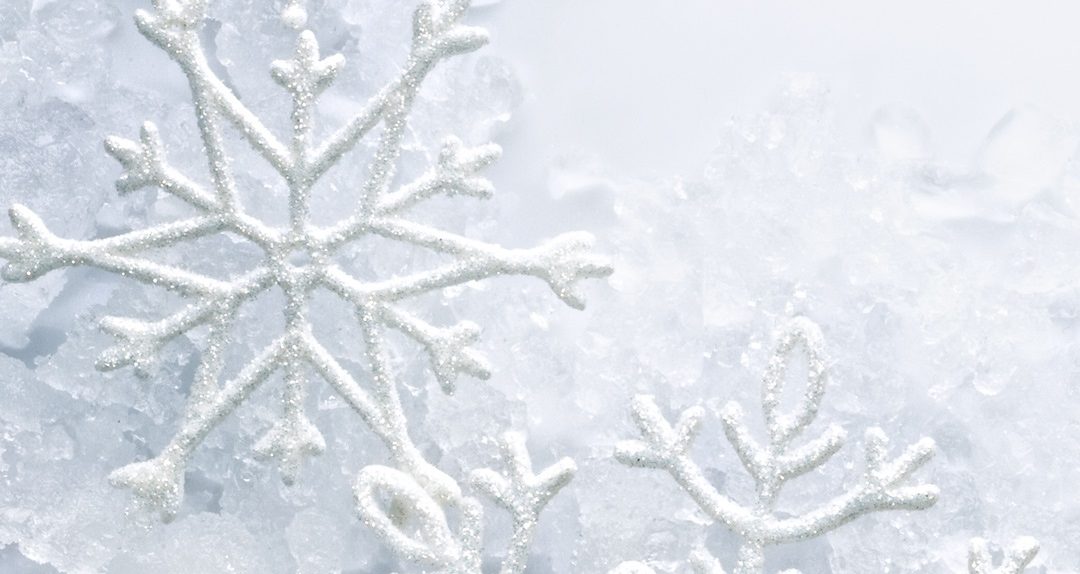 The Giant Lantern Festival is hosted annually in San Fernando City, Philippines on the Saturday preceding Christmas Eve. In the Philippines, locals highly regard the city as the Christmas Capital. The Giant Lantern Festival is quite an important Christmas celebration and attracts many people from the Philippines and many parts of the world. Close to a dozen villages participate in the event. The festival is relatively competitive as everybody tries to create the best lantern. Traditionally, the lanterns used to be minimalistic creations measuring about fifty centimeters in diameter, lit by a candle and made by Japanese origami paper. In modern day, the lanterns measure about 6 meters in diameter and are made using various materials. As opposed to the traditional lanterns that were lit using candles, modern lanterns at the Giant Lantern Festival are lit using electric bulbs that create a kaleidoscope of patterns. The lanterns create a magical scene, and it is one of the most beautiful things to see during Christmas.

The Gavle Goat is a Christmas tradition in Sweden and one of the oldest traditions in the country. A thirteen meter tall Gavle Goat was erected in 1966 at the heart of Gavle’s City Square for the Advent. This Swedish Christmas tradition has inadvertently given rise to another Christmas tradition of locals attempting to burn it down. Since the Goat was built in 1966, people have successfully managed to burn it down a record twenty-nine times. The most recent time when people burnt it down being in 2016. This is one of the most unorthodox Christmas celebrations in the world. If you are interested in this kind of festival, you do not have to travel all the way to Sweden to witness it. You can follow the event from the comfort of your home through a live video stream.

Another unorthodox Christmas tradition across the globe is the Krampus in Austria. This event involves Saint Nicholas’ evil collaborator, Krampus, a beast-like creature roaming the town streets punishing and frightening bad kids. In Austrian tradition, nice little girls and boys are rewarded by St. Nicholas, while the most mischievous children are captured by Krampus and whisked in his bag. Young men dress themselves as Krampus in the initial week of December, particularly on the eve of Saint Nicholas Day, and try to frighten kids with their clattering bells and chains.