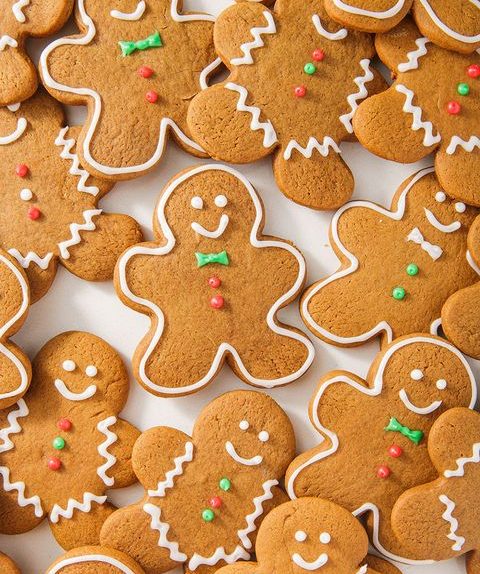 In Norway, you will find one of the most unexpected Christmas traditions in the world–broom hiding. During Christmas Eve folks in Norway conceal their brooms, and it is not a good idea to leave your broom around because evil spirits and witches may steal your broom and ride on it. Well, at least according to a belief that dates back many centuries. Arguably one of the oldest Christmas traditions in the world, people still keep their sweepers in the most protected spots inside the house so that they are not stolen and do not attract bad luck.

Hanukkah is a Jewish holiday celebrated across America with a lot of fanfare and is one of the more elaborate national events in the country. The National Hanukkah Menorah festival dates back to 1979 and involves a nine-meter tall Menorah being erected on the white house grounds during the 8 nights and days of Hanukkah. The festival is held in Washington, D.C., and features the lighting of the Menorah, various children’s activities, speeches, as well as music. The first candle is usually lit at 4 pm at the White House, and another candle in the proceeding nights. It is free to attend the event, but a person has to book a ticket to the event in advance.

Do you enjoy Christmas but feel that it could do with a bit of roller-blading? Then Caracas, Venezuela is the place to visit this Christmas. Every Christmas Eve, Caracas residents visit the church in the early hours of the morning on roller skates. This is one of the most popular annual events in the region. During Christmas Eve, the roads are closed to cars to allow the residents to skate safely to church before returning home to yet another Christmas tradition of eating tamales.

Day of the Little Candles

In Colombia, the start of the Christmas season is marked by the Day of the Little Candles. The tradition is in honor of the Immaculate Conception and the Virgin Mary. This tradition involves people putting paper lanterns and candles on their windows, front yards, and balconies. Today this tradition is so popular across Columbia that elaborate displays are set up in entire cities and towns. Some of the most magnificent displays can be found in Quimbaya, where residents try to outdo each other in creating the most spectacular displays.

To the North of the United States is yet another Christmas tradition involving lights. The Cavalcade of Lights is an annual tradition in Toronto that marks the beginning of the Christmas season. The event was first held in 1967 to celebrate the newly built Nathan Phillips Square and City Hall. The event involves illuminating the Christmas tree and the Square with three hundred thousand energy-efficient LED lights shining from dusk up to 11 pm for every day all the way to New Year. In addition, you get the opportunity to see wonderful fireworks and take part in outdoor ice skating, all financed by Credence.